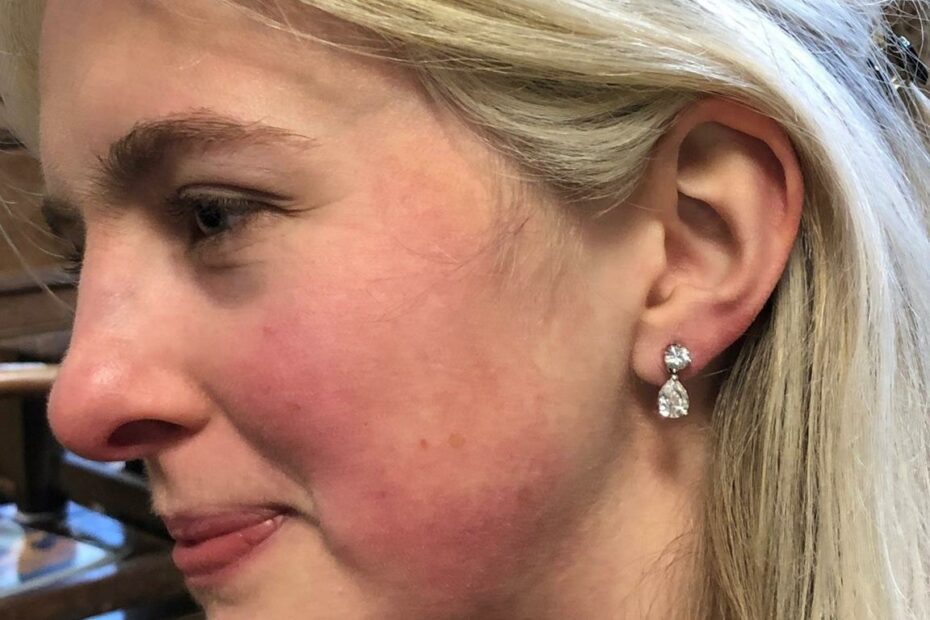 A pair of diamond drop earrings, in the Charterhouse auction of jewellery, watches and silver on Thursday 2nd February, will make a perfect Valentines Day… Read More »Valentine’s Day Diamonds 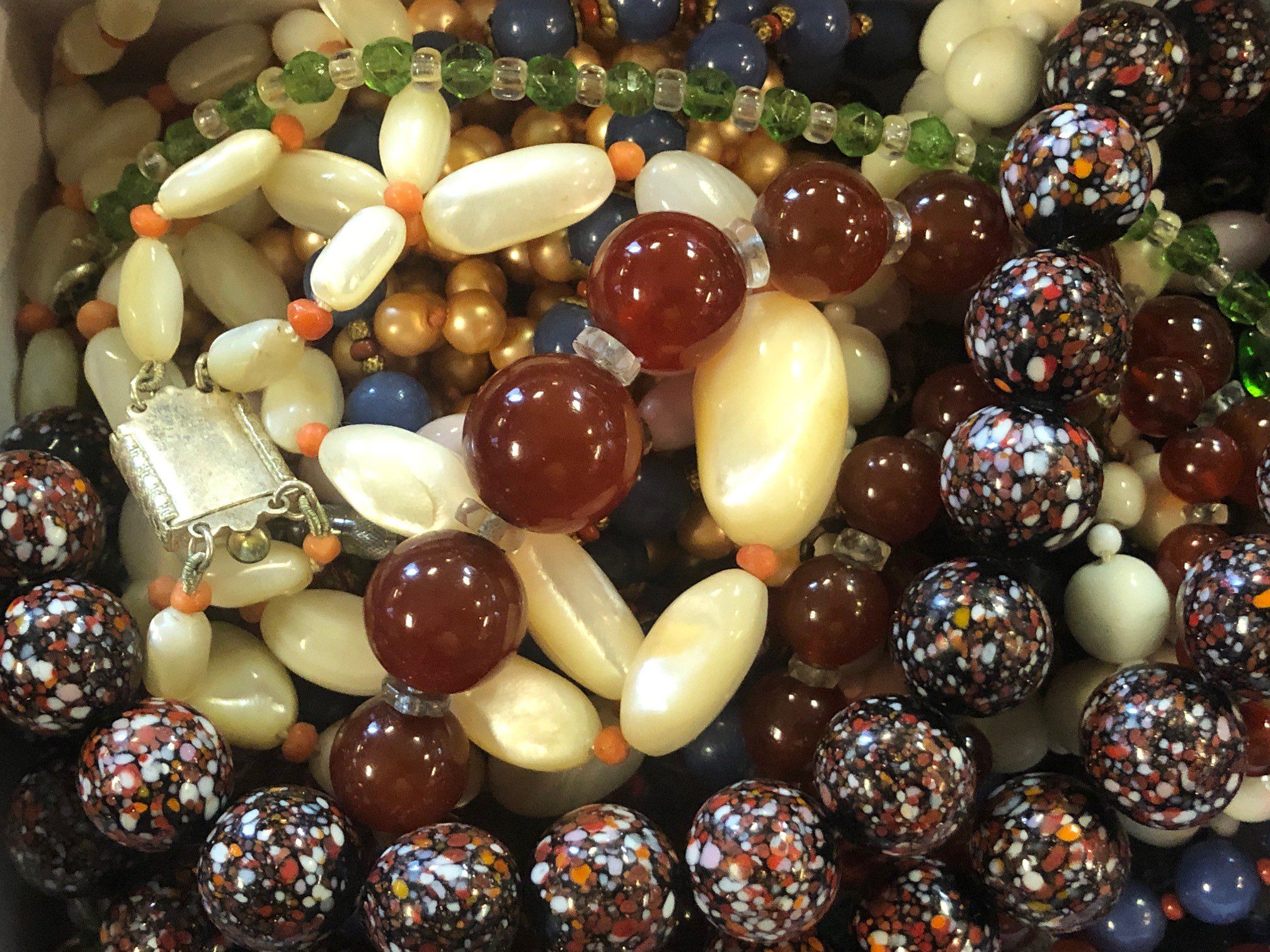 One lady’s obsession with collecting jewellery over decades led her to amassing 40,000 pieces over her lifetime which are now being sold by Charterhouse Auctioneers… Read More »Jewellery Sparkles 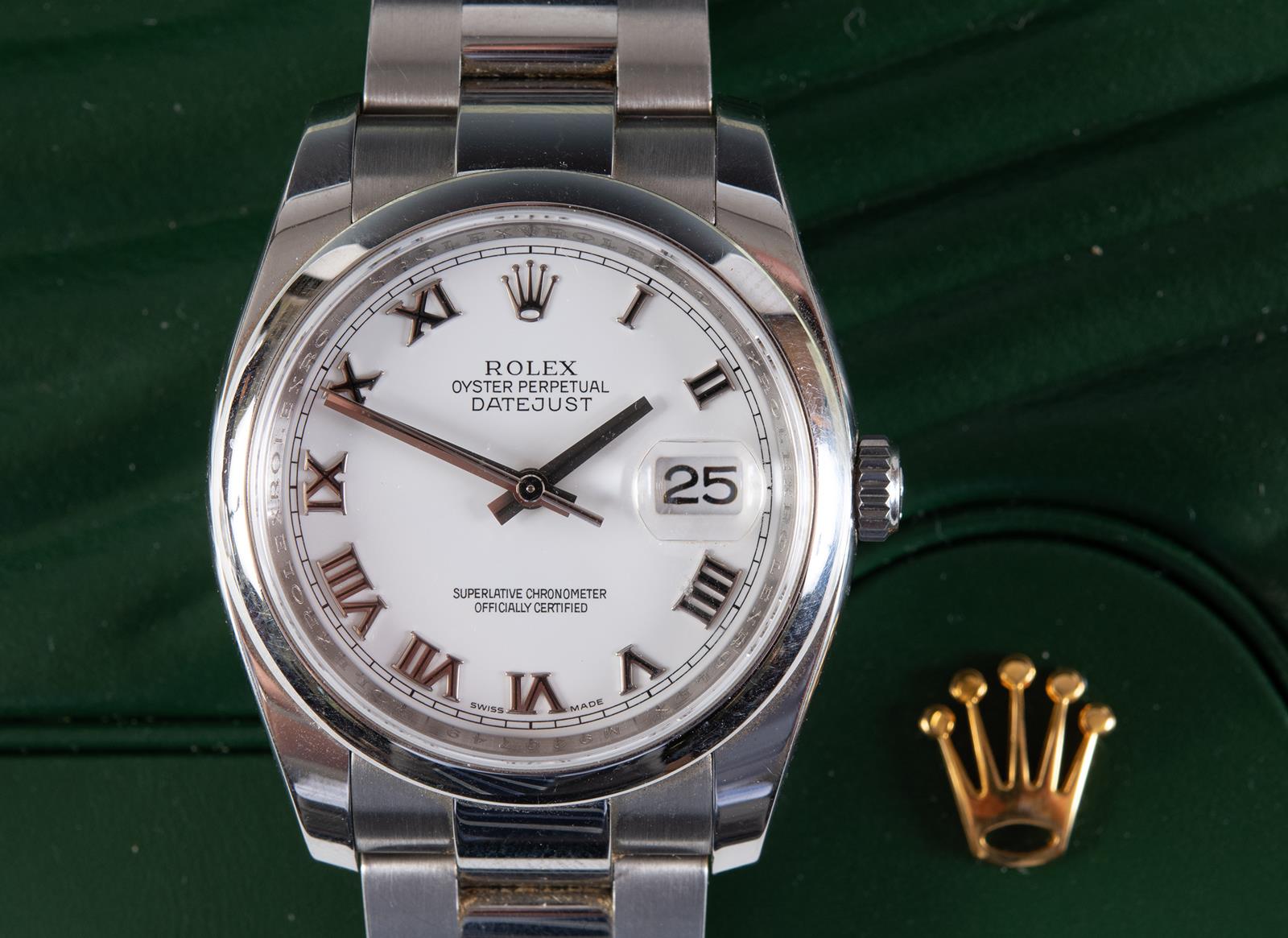 There are prefect presents for Christmas for him and for her in the Charterhouse two day November action in Sherborne. “The November auction has a… Read More »Perfect Presents 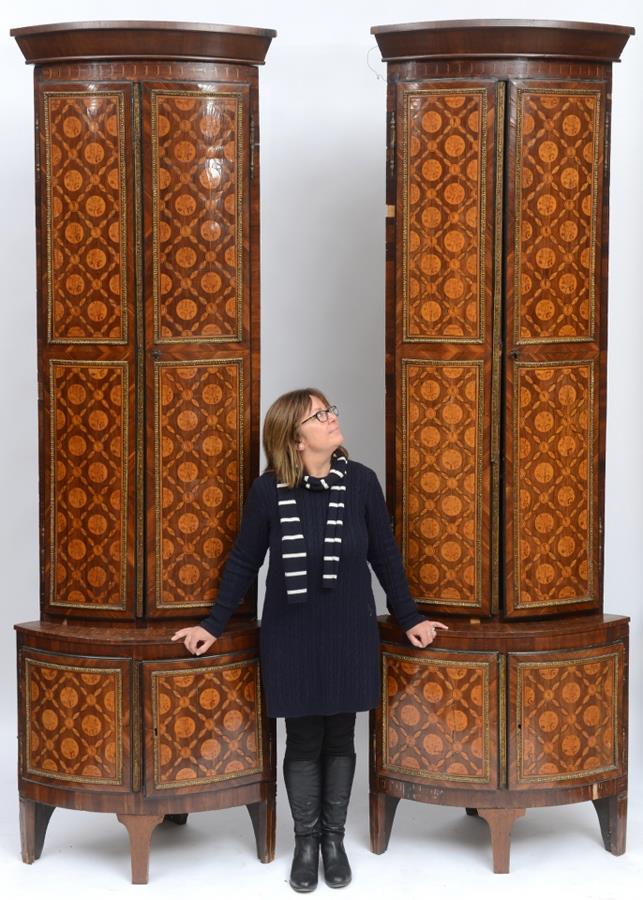 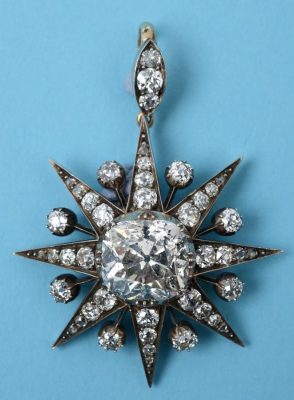 “Our November two day sale is always popular sale in the auction calendar.” Commented Richard Bromell. “We have many private clients coming to the auction looking for special and unique presents for loved ones along with dealers who are looking for extra stock for the run up to Christmas. However, what is amazing this time is the size of some of the lots – both little and large which carry the top high estimates and I cannot wait to see how they sell.”

One of the larger lots in the Charterhouse auction is a pair of late 18th century Dutch floor standing corner cupboards. Measuring a huge 8 ½ feet high they come to Charterhouse from a Dorset deceased estate where they spent the past few years in a 1970’s terraced property. Constructed in two parts, the four pieces were housed in three rooms as they were too tall to fit together and the owner loved them too much to sell them. Now looking to a new home after she passed away, they are estimated at £2,000-4,000.Read More »Size Matters 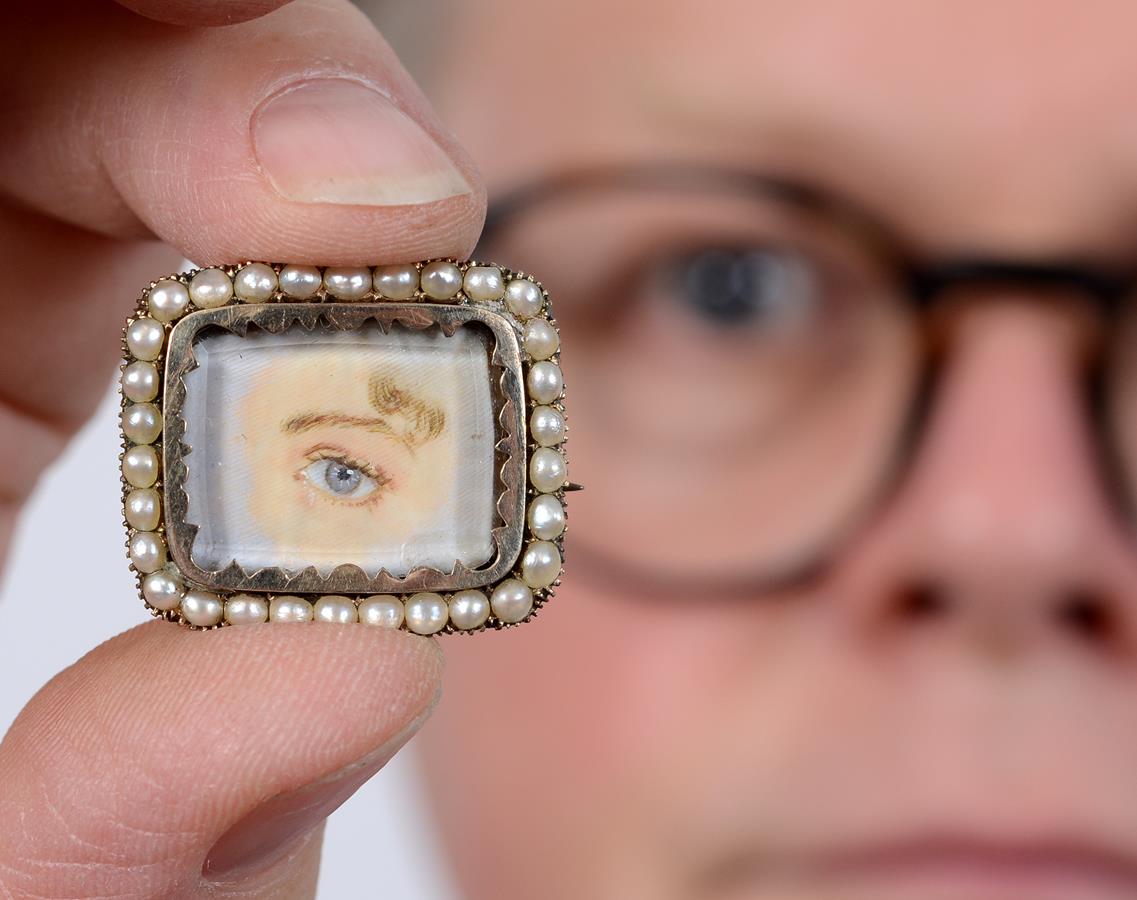 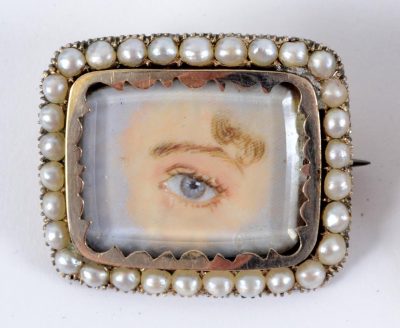 An early 19th century brooch painted with an eye is one of the more unusual lots going under the Charterhouse hammer in their two day 15th & 16th November auction.

“It is such a delicate little painting and whilst I have no idea who the eye relates to I would be very pleased to own it.” Commented Richard Bromell. “Brooches are often overlooked at auction and whilst there is nothing of value in the brooch such as diamonds, it is nonetheless a totally captivating little piece of jewellery and art.”

Eye miniatures are believed to have originated when the Prince of Wales (later George IV) felt the need to send Maria Fitzherbert, a widow, as a token of his love. This gesture and the romance that went with it was frowned upon by the court, so a miniaturist was employed to paint only the eye and thereby preserve anonymity and decorum. The couple went through a form of marriage on 15 December 1785, though all present knew the marriage was invalid by the Royal Marriage Act since George III had not approved. Reportedly Maria’s eye miniature was worn by George IV, hidden under his lapel. This is regarded as the event which led to lovers’ eyes becoming fashionable, appearing between 1790 and the 1820s in the courts and affluent families of England, Russia, France and more rarely, America.Read More »Bidders Eye up Jewellery

Designer Jewellery Fit For a Queen 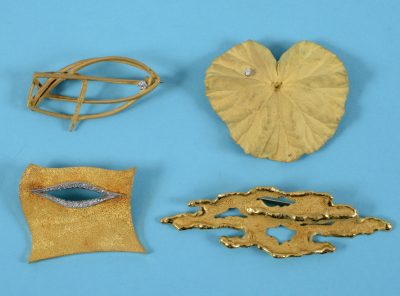 Andrew Grima designed jewellery has had many admirers and collectors over the decades. Notable patrons have include The Queen, Princess Margaret, Barbara Hepworth, Jackie Onassis with fashion icons Miuccia Prada and Marc Jacobs.