A group of medals awarded to Squadron Leader Lester Humphrey

A group of medals, log books and related items awarded to Squadron Leader Lester Humphrey are estimated to sell for £6,000-8,000 in the Charterhouse two day collectors auction on the 10th & 11th March.

“Squadron Leader Humphrey enjoyed the pioneering days of aviation and in his lifetime witnesses some of the earliest ‘sticks and string’ aircraft from the Royal Aircraft Factory FE2b with a top speed of 90 mph through to Concord flying at 1,350 mph.” Commented Richard Bromell. “He was quite an extraordinary man during extraordinary times.”

Lester Humphrey was born in 1904. He enrolled in the RAF as a teenager in 1920 as an Apprentice Carpenter Rigger finally retiring in 1956 after 36 years’ service.

During his career he flew an astonishing 64 different type of aircraft starting with biplanes through to Hurricanes and Bristol Blenheim bombers.

He was one of the three pilots who became the first group to fly from Egypt to West Africa and back in what became known as the West African Flight of 1929. During his time in the Middle East, he was seconded to the Iraqi and Egyptian Air Force – the latter for 8 years, and flew senior servicemen, ministers and diplomats around the areas and even taught Pilot Office Prince Kairy, the nephew of King Farouk, amongst others, how to fly.

Humphrey became one of the earliest flying instructors at RAF Cranwell and was on the staff at Central Flying School for four years teaching pilots how to become instructors.

He finished his 36 years’ service as the Chief Controller at the Air Traffic Control Centre near Gloucester having clocked up a staggering 4,745 hours and 55 minutes of flying. As a last posting he was offered the appointment of Station Commander at RAF Benbecula with promotion to Wing Commander – which he declined as he had already been offered and accepted other employment. He passed away in 1982.

The medals awarded to Squadron Leader comprise an Air Force Cross, Air Force Medal, 1939-1945 Star, Africa Star, Defence Medal, War Medal and a Long Service & Good Conduct Medal. With these are his log books added into which are numerous black and white photographs he added in and two brass shields commemorating the West African Flight of 1929. 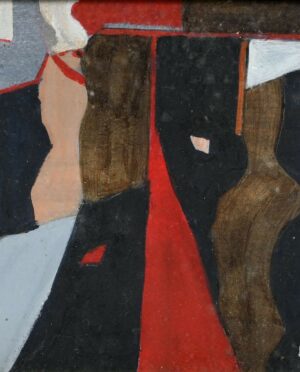 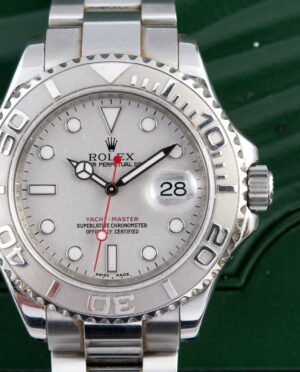 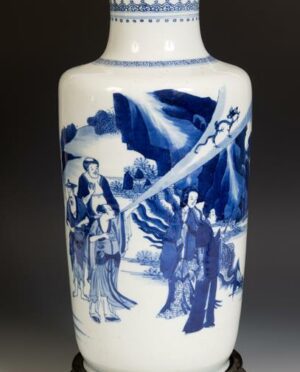 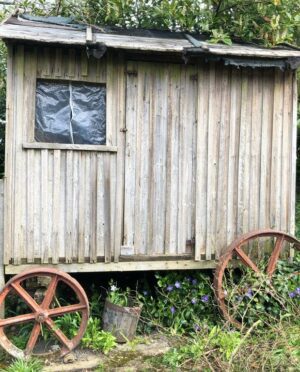 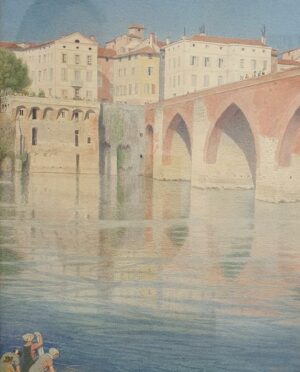 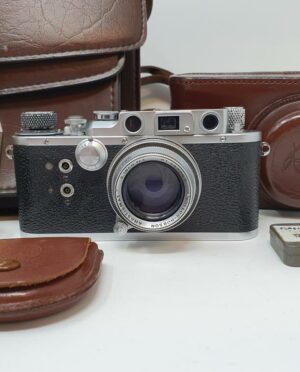 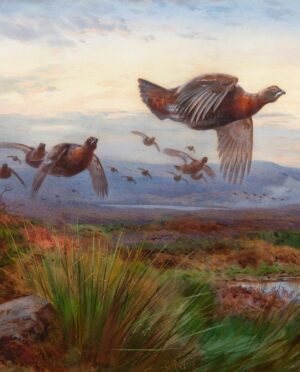 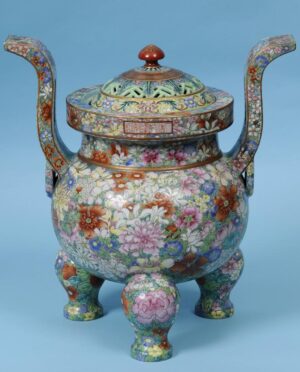 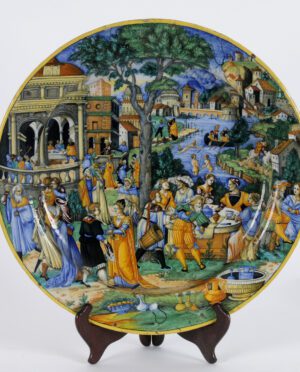 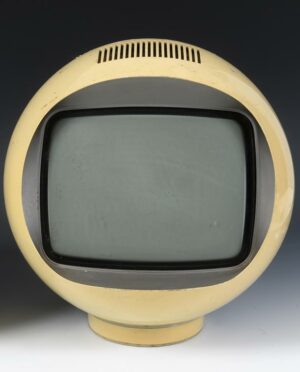 
I am interested in Antiques
Please email me newsletter and sales information.