Mighty Medal Collection up for Auction

Charterhouse Auctioneers & Valuers in Sherborne, Dorset, have been instructed to sell a large collection of important medals in their two day auction in September 23rd & 24th. The medals are going under the Charterhouse hammer on day Thursday 23rd being sold with coins, stamps & militaria in one session followed by a session devoted to Beswick. This is then followed on the Friday 24th with clocks, watches, collectors and antiques, with there being in the region of 1,500 lots over the two days. “The medals were amassed by a collector from Cornwall over the past 30 years. During this time he bought some very impressive groups of medals which are now expected to sell for £25,000-35,000. ” Commented Richard Bromell. “It is one of the best medal collections I have seen for some time and is already generating high levels of interest. The with the market for medals, coins and stamps on a high at present and combined with live internet bidding at this sale, I am looking forward to a very successful auction. “In the collection of hundreds of medals, there are 15 Military Medals, 4 Military Crosses and 6 Distinguished Service Orders medal groups along with many others. Predominantly from the First and Second World Wars, highlights include a First World War gallantry group of four to Capt R C Dunford, Northumberland Fusiliers. This group comprises a Distinguished Service Order which Dunford was awarded for conspicuous gallantry in action. For three days prior to an attack he directed the digging in of assault trenches under heavy shell fire, during the attack his personal direction of the company resulted in heavy losses to the enemy and the capture of 150 prisoners. For this action, he was recommended for the highest gallantry award possible, The Victoria Cross, but awarded to the DSO. Finally he was shot through the body whilst organising his defences and died on 10th November 1916.Charterhouse is now accepting further entries for their busy programme of summer sales including an auction devoted to classic motorcycles and related items in their salerooms on 15th September, which is then followed with a two day auction with Beswick & Royal Doulton on the morning of Thursday 23rd September and medals, coins & stamps in the afternoon. The next day, Friday 24th, is another full day with clocks, collectors items, trains and model vehicles. To arrange a free home visit through out the West Country, please contact Richard Bromell, Director, at Charterhouse 01935 812277.Captions: Medals awarded to:Capt R C Dunford DSO £2,000-3,000Lt Col A N Gavin Jones DSO 2/72 Punjabis, 36th Jacob’s Horse, 16th Battn Royal Welsh Fusiliers and his wife’s medals €“ Mrs A Gavin Jones (nee Leigh) £1,500-2,500Lt Col Walter Howel-Jones CMG DSO £2,000-3,000Gunner F D Alderson MM (Burma) 115 Field Regt RA £1,500-2,500Major K M Loch MC 68th Batty, RFA £1,000-1,500

Business has been enthusiastic throughout the pandemic, with lots of successful online auctions, and we are now very happy to be able to allow our lovely customers back in to the building. We are taking extra special measures to be covid compliant, please bear with us whilst we ensure the safety of you and our staff. We continue to offer our popular online valuations, and probate services. 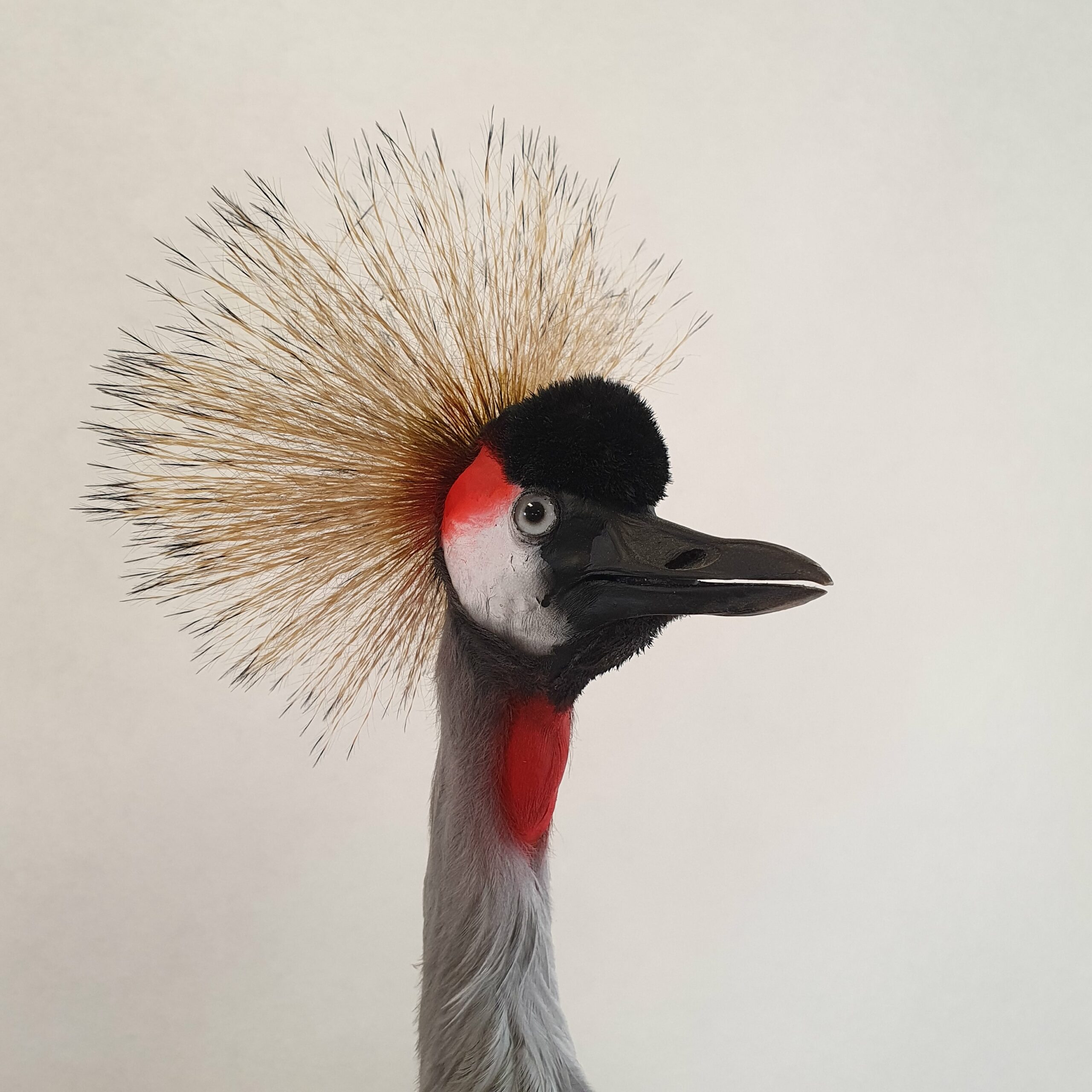 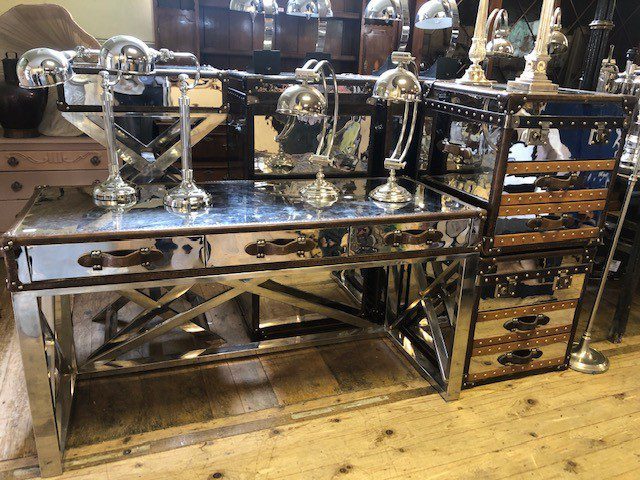